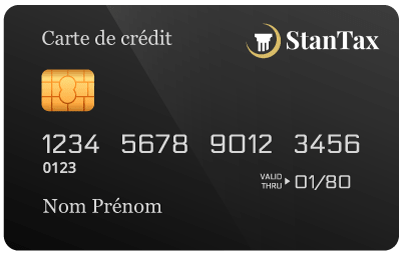 We can introduce an account opening in most countries of the SEPA Zone with online or physical banks (E-Banking, Mastercard or Visa Card, E-commerce Account, Crypto Money, Noname Mastercard).

Rates may vary depending on the country or the specificity of your request.

You can open a bank account in the country of your choice on request for quote and in case all necessary conditions are given. (Nationality of the manager, place of incorporation of the company, states and trades at risk).

Make the request via our form we will answer you quickly.

What are the countries in the SEPA zone?

The SEPA Direct Debit Scheme has been implemented in all euro area countries:

Countries outside the euro zone in the European

UnionThe SEPA system currently applies in a complementary manner to national direct debits in SEPA countries that are not part of the euro area (see below). In these countries, it is still possible to receive payments via the two systems: SEPA for payments in euros and the national payment system in the currency of the country:

SEPA countries outside the European Union

SEPA system is currently operating in six additional countries, in parallel with the national withdrawal systems, in countries that have not adopted the euro: